The Buteyko method or Buteyko Breathing Technique is a form of complementary or alternative physical therapy that proposes the use of breathing exercises as a treatment for asthma as well as other conditions. The method takes its name from Ukrainian doctor Konstantin Pavlovich Buteyko (Ukrainian: Бутейко) (1923 – 2003), who first formulated its principles during the 1950s.

This method is based on the assumption that numerous medical conditions, including asthma, are caused by chronically increased respiratory rate or deeper breathing (hyperventilation). However, this theory is not widely supported in the medical community due to the lack of evidence supporting either the theory behind the method or that it works in practice. This method purportedly retrains the breathing pattern through chronic repetitive breathing exercises to correct the hyperventilation, which, according to the method’s proponents, will therefore treat or cure asthma as well as any other conditions purportedly caused by hyperventilation. At the core of the Buteyko method is a series of reduced-breathing exercises that focus on nasal-breathing, breath-holding and relaxation.

Research into the use of the Buteyko method has focused almost exclusively on the treatment of asthma, and have had methodological problems. Studies have not found objective measures to support its use such as improvement in lung function, though there are results showing it may improve subjective measures such as asthma symptoms and quality of life. Reviews of this medical literature have come to different conclusions about the strength of evidence supporting the Buteyko method, with older literature saying the evidence does not support its use, while more recent and up-to-date reviews and guidelines have found the evidence is enough to consider qualified support. The literature that supports considering its use note the Buteyko method should be used with traditional therapies (and not in place of mainstream treatment) and is unlikely to affect the underlying cause of asthma. There is no support for the use of the Buteyko method in other diseases, such as diabetes mellitus or any of the over 150 diseases supporters of this method claim to treat. 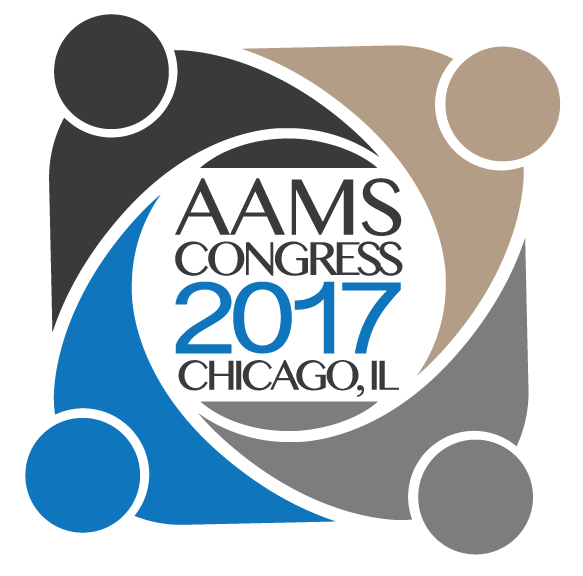 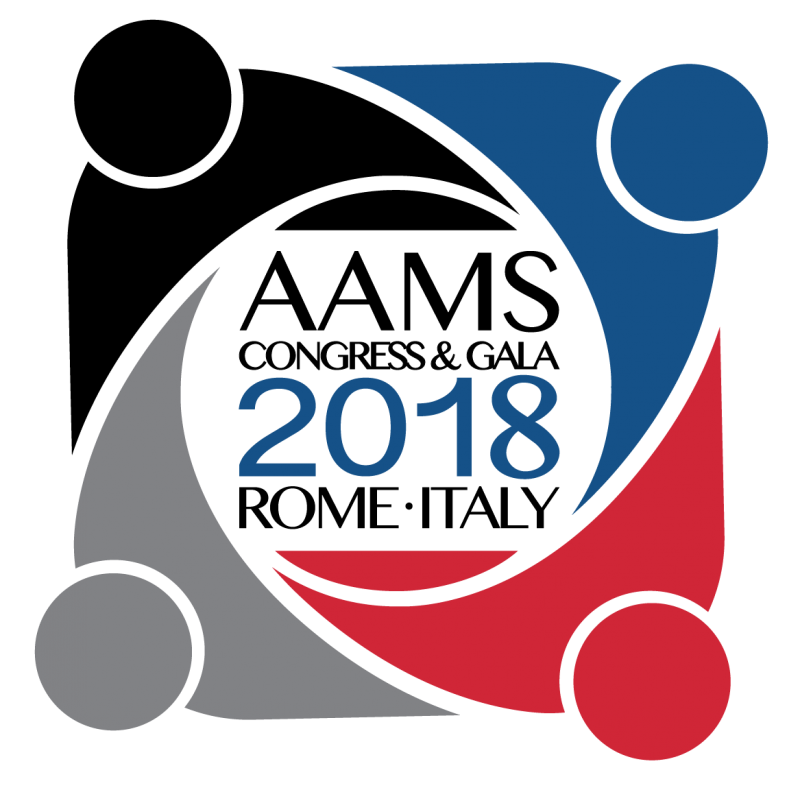 Get the information here

GIVE A DONATION TO THE AAMS 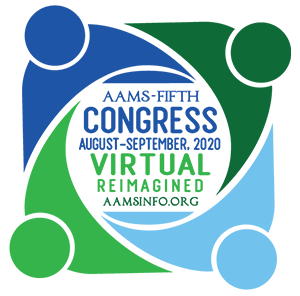 Stay informed about the many exciting development taking place in the field of Myofunctional Therapy.