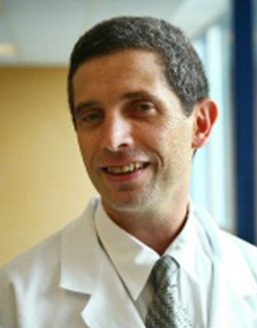 Geraldo did a Post Doctoral training, under the supervision of Prof. Douglas Bradley, University of Toronto, 1996 – 1998.

Returning to the division of Pulmonary Medicine at the University of Sao Paulo he set up a sleep laborator
at the Heart Institute, University of São Paulo in 1999 where he is the Medical Director.

Geraldo is also in the Editorial Board, American Journal of Respiratory and Critical Care
Medicine from 2008 to present time. Working at a University Cardiology Centre, the main research
interest is related to the mechanisms linking sleep disordered breathing and cardiovascular disease.