Disclaimer: By acknowledging this disclaimer, the AAMS may contact you regarding conference reservations via the phone number, fax, and/or email address that is provided during registration. This also notes that you acknowledge and agree to the conference’s cancellation policy. The AAMS will not distribute your personal information for promotional or unsolicited purposes.

REGISTER FOR THE 2020 CONGRESS 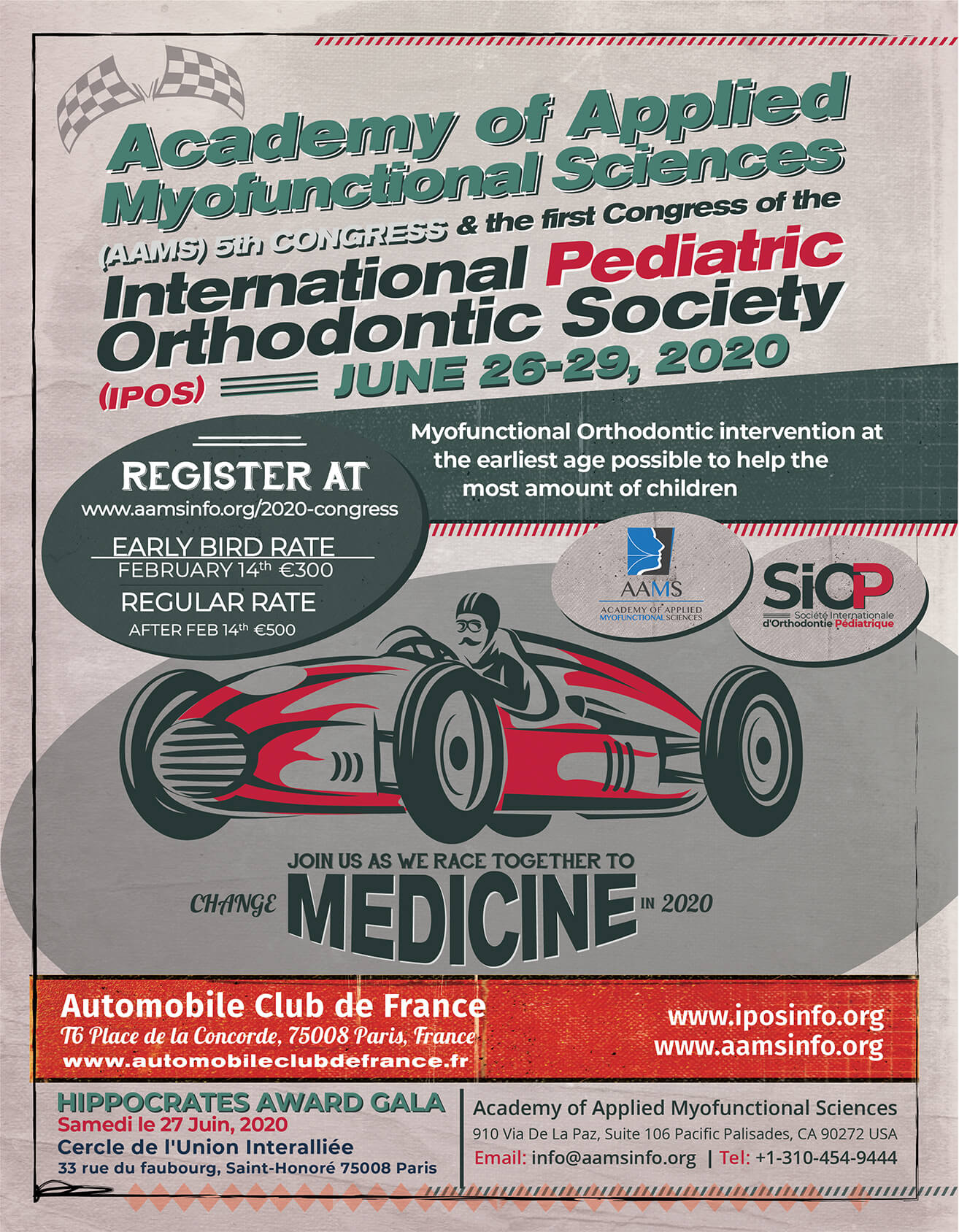 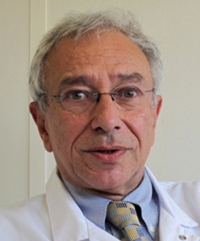 
Patrick Fellus specializes in dentofacial orthopedics. He serves as the President of the French Pediatric Orthodontic Society, and works at the University Hospital Robert Debré in Paris. Former legal expert in France. He published several peer reviewed articles on various subjects including orofacial myofuntional disorders in Fench journals. 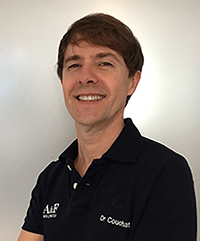 
David Couchat, After graduating from Dental School at Marseille University (France) in 1990, Dr David Couchat specialised in orthodontics and dentofacial orthopedics and got a post-graduate certificate of Special Clinical Studies in Orthodontics (CECSMO). Shortly afterwards, he established his own orthodontic practice in Marseille and a few years later in Paris. Trained in Lingual orthodontics with Dr Didier Fillon (Post graduate course). Founding member and scientific president of The SFOPA (French Association of Aligners) ; member of the FFO (French Federation of Orthodontics). General secretary of the French Association of Specialists in Orthodontics (SFSO). 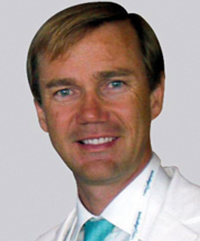 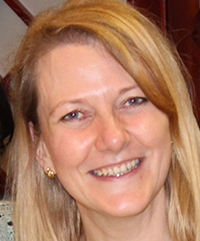 
Professor Karen Spruyt, PhD, National Institute of Medicine and Health (INSERM), Medical Faculty, University of Lyon, Lyon Neurosciences Research Center. She earned her degree in child, adolescent, and adult clinical psychology at the Vrije University in Brussel, Belgium. Her research focuses on pediatric sleep and neurodevelopment of the child (Developmental Neuropsychology). Her research interests involve sleep in clinical populations, sleep in non-clinical populations and sleep methodology. She has published more than 60 papers in SCI journals, 2 books on pediatric sleep and has been invited to give lectures at international sleep conferences in many countries around the world. 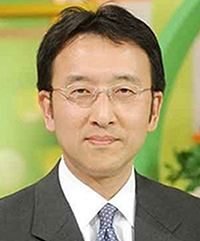 
Takashi Ono was appointed as Professor and Chairman of Department of Orthodontic Science, Tokyo Medical and Dental University (TMDU) Graduate School, Tokyo, Japan in 2010. He is also Vice Dean of Dental Hospital, TMDU. His research interests include tongue/oral physiology, craniofacial function/dysfunction, sleep-related respiratory disorders, brain activity, and early intervention. He serves as Adjunct/Visiting Professor at 4 universities outside Japan, and is a recipient of the 2018 IADR/AADR Williams J Gies Award. 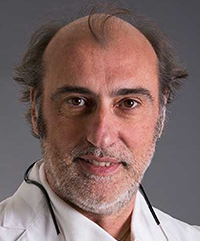 
Professor Luca Levrini is President of the Dental Hygiene School and Director of the University Research Centre on “Cranio Facial Disease and Medicine”, at the University of Insubria, Department of Surgical and Morfological Sciences in Italy. He is also Assistant Medical Director of the Dental Department at Fondazione Macchi Hospital (Varese, Italy). He also works as a free lance journalist. Prof.Levrini is a member of the Medical Council in Como, Italy. He authored more than 180 scientific papers dealing with oral prevention and orthodontics, and serves as a free-lance member of some dental and medical journals. He is an a active member of Società Italiana di Ortodonzia. 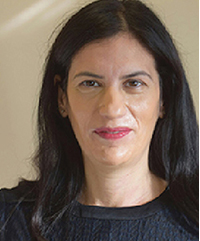 
Dr. Sabina Saccomanno is an instructor of Orthodontics, gnathology and a researcher at the Faculty of Medicine and Surgery of the “Universita’ Cattolica del Sacro Cuore” in Rome, Italy. She practices orthodontics at the Policlinico Agostino Gemelli in Rome, Italy. Dr. Sabina Saccomanno is the author of many important articles, and she is a guest lecturer and author of a book on myofunctional therapy, orthodontics and posture. 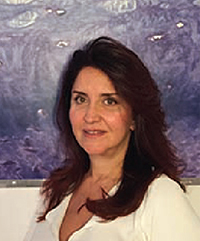 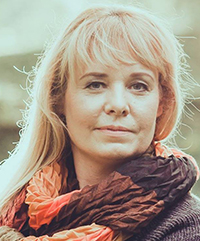 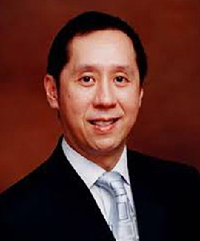 
Dr Victor Abdullah BSc (Hons), MBBS (London), FRCS (England), FRCS (Edinburgh), FCSHK, FHKCORL, FHKAM (Otol) is presently the Consultant and Cluster Chief of Service, Department of Ear Nose and Throat, United Christian Hospital, an affiliated unit of the Department of Otorhinolaryngology, Head and Neck Surgery, The Chinese University of Hong Kong, serving a population of one million in Kwun Tong and Tsuen Kwan O, Kowloon East Cluster. He is an Honorary Clinical Associate Professor, Chief of Paediatric. Otorhinolaryngology of the University Department. Dr. Abdullah is also the current President of The Hong Kong College of Otorhinolaryngologists. 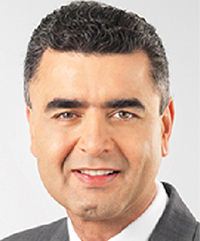 
Dr. Mahony is a Specialist Orthodontist who has been in private practice for over 30 years. He has built his practice, clinical teaching, and worldwide reputation in offering early interceptive orthodontic treatment. Dr. Mahony is an invited reviewer for many dental journals, in the field of facial development, and its association with nasal breathing. He has been involved in leading research linking maxillary arch expansion to a number of systemic disorders such as bed wetting and ADHD. 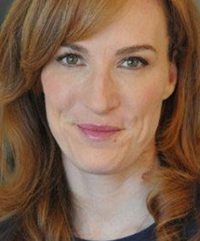 
Samantha Weaver has been practicing Myofunctional therapy since 2009 working in two clinics that specialize in breathing remediation and Orofacial Myofunctional therapy with children and adults. In addition to being a therapist, she is the director of the Academy of Orofacial Myofunctional Therapy, whose curriculum leads the field with the latest evidence based research touching on breathing remediation, sleep disorders, TMJ disorders, posture, fascia-release, and frenulum inspection and surgery. She holds a B.S. in Voice and Speech and a Masters of Science in Communicative Disorders. Samantha supports research on myofunctional therapy in the Stanford School of Medicine Department of Otolaryngology, Head, and Neck Surgery. 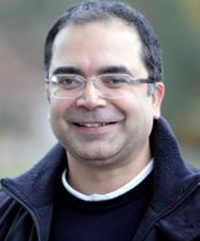 
Dr. Farhan Shah has been a clinician, academician and researcher for the last eleven years. He joined the Integrative Medical Biology Department at Umeå University, Sweden in 2012. His present area of research is the neuromuscular damage caused by years of snoring. His primary. responsibilities include research, teaching and mentoring dental students at Umeå University, Sweden. He has a wide international teaching and research experience. At the dental school, University of Toronto, he Instructed 2nd year Undergraduate students at pre-clinical Prosthodontics and conducted research at Dr. Barry Sessle’s lab. The collaborative research project with Dr. Sessle’s lab investigates the effect of dental implant placement on muscles and brain plasticity. 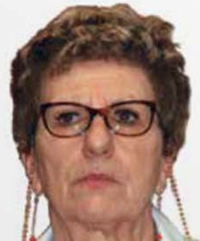 
Roselyne Lalauze Pol is practices pediatric osteopath specialized in the management of children with maxillofacial syndromes and neuro-motor disorders. Trainer in Perinatal and Pediatric Osteopathy since 1998. Former Attache of Consultations of Hospitals of Paris. Member of the International Club of Facial Morphology and the Parisian Perinatal Health Network. PhD student in 2nd year SIEB at EPHE-PSL. President of SEROPP (Research Society in Perinatal and Pediatric Osteopathy). 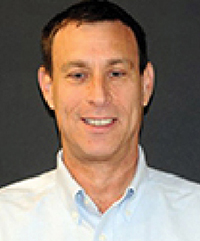 
Eyal Botzer is a DMD from the Hebrew University School of Dental Medicine. He studied in the Post Graduate program in Pediatric Dentistry. He then served as a research fellow at the NYU Dental School, training in a new technique for the treatment of cleft lip and palate at the NYU Medical Center Institute of Craniofacial Reconstructive Plastic Surgery. He then served as the Director of the Pediatric Dentistry Clinic at the Tel Aviv Sourasky Medical Center. Dr. Botzer specializes in pediatric dentistry and the treatment of neonates with craniofacial anomalies. Additionally he engaged in tongue tie research and participated in the first three IATP Summits as a founding member of the IATP. He also co-authored several articles on Tongue Tie and & performed over 20 thousand frenulum surgery procedures. 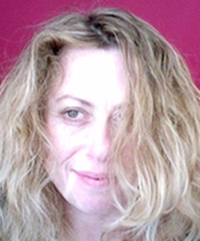 
Katrina is a specialist speech and language therapist working as a Consultant in Dysphagia in Kent Community NHS Foundation Trust. Independent practice in the field of speech, language and communication. Worked integratively to include physiotherapists, occupational therapists, and medical colleagues developing her knowledge and skills of the anatomy and how the whole body can influence head and neck muscles over the oral pharyngeal muscles affecting, eating, drinking, voice, breathing and speech sound production. Trained as an orofacial myofunctional practitioner looking at therapeutic management holistically recognising the relationship of the tongue on the development of the face and how tongue-tie can affect and influence swallow/eating and drinking difficulties, breathing, sleep difficulties, mouth and teeth shape. Diagnostic techniques improving accuracy of assessment through videofluoroscopy, SEmg, measuring respiratory patterns. She is an honorary lecturer at Christchurch University, Greenwich for Paediatric Dysphagia and a speaker at several healthcare conferences. 2019 winner of the Winston Churchill Memorial Trust Fellowship where she will be tasked with exploring how to establish OMT in the NHS of the UK 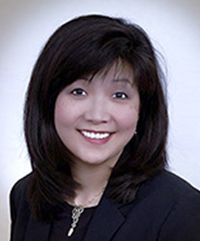 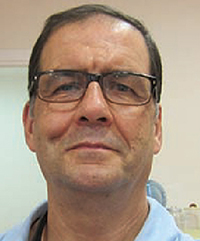 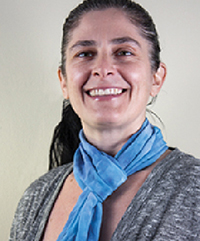 
Michelle Emanuel OTR/L has been a pediatric Occupational Therapist for 20 years. She has experience working in the NICU, PICU, CICU, and outpatient arenas. Her specialty ranges from the newborn to precrawling baby, and her focus has been on torticollis, plagiocephaly and oral restrictions and dysfunction. 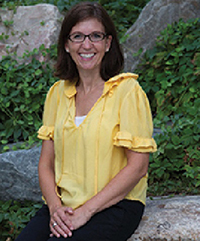 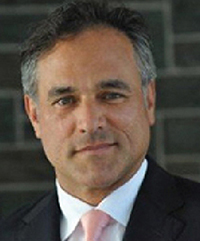 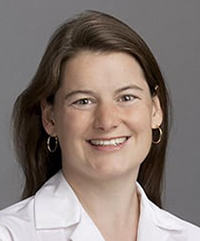 
Dr. Sullivan is a pediatric pulmonologist in Redwood City, California and is affiliated with multiple hospitals in the area, including Lucile Packard Children’s Hospital Stanford and Stanford Health Care-Stanford Hospital. She received her medical degree from University of Michigan Medical School and has been in practice many years. 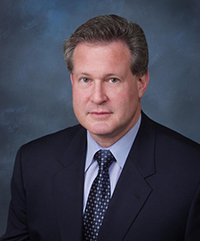 
Robert H. Lustig, M.D., M.S.L. is Professor emeritus of Pediatrics, Division of Endocrinology at the University of California, San Francisco (UCSF). He specializes in the field of neuroendocrinology, with an emphasis on the regulation of energy balance by the central nervous system. 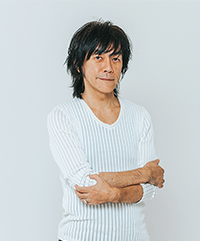 
Graduated from Niigata National University School of Dentistry. Dr. Abe is CEO of IXIGroup, which is a 15-unit pediatric dental office that focuses on prevention and oral development program for children. It provides seminars on oral development from the neonatal period across Japan. 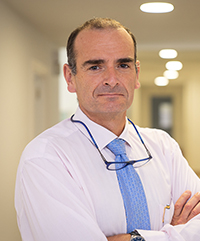 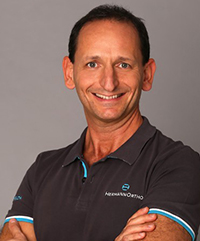 
Dr Hermann started his functional career in 2008 when he met Dr Darick Nordstrom and started to study ALF and Dr Nordstrom’s Interface treatment philosophy. Later, as a member of the organisations IFUNA and AAMS Dr Hermann got involved with the scientific groups working in craniofacial functional teamwork. 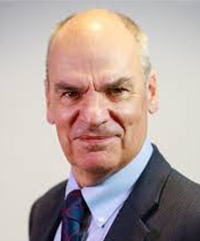 
Professor Williams is Professor of Global Oral Health at Bart’s and The London School of Medicine and Dentistry, Queen Mary University of London and Academic Lead for International Partnership. Previously he was Dean of the Faculty of Medicine, Health and Life Sciences and Professor of Pathology at the University of Southampton.

SPONSORSHIP & EXHIBITING OPPORTUNITIES
Experience World-Class, Highly-Personalized Service.
Your time is valuable and our Exhibitor Services team provides you with seamless assistance before, during and after the event. We are here as a liaison between your departments while fostering creative ideas and working collaboratively. 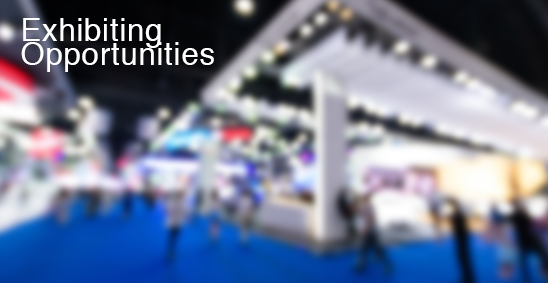 * For more details about our sponsorship opportunities, please contact Marc Moeller by sending him an email at marc@aamsinfo.org or call him at +1 310-382-7852

In addition to your sales team, please encourage your key leaders or clients to attend the meeting – this allows them interaction with our leading educators and marketplace influencers. We strive to bring more relationship and less demand on the “show” as we understand the best relationships are mutual.